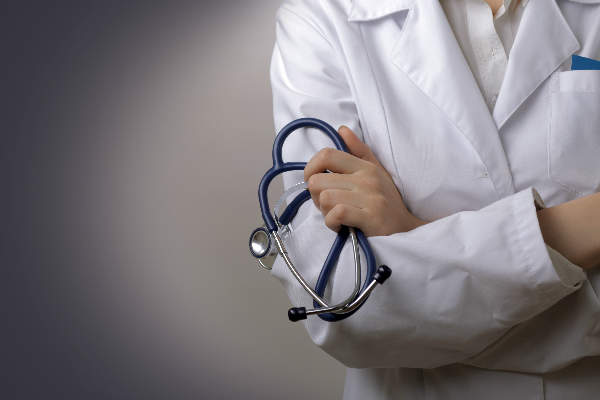 With the growth in economy, India have witness a rapid growth rate of 16.5 percent (1) in the field of healthcare facilities as it is one of the largest sector to generate revenue and employment with expected to generate USD 160 billion by 2017 and USD280 billion by 2020. (2) Most of the growth in healthcare facilities have been facilitated by the privatization of the healthcare sector and a survey suggests that most of the people prefer services from private healthcare as compared to government healthcare in both rural and urban. (1)

India with around 1.3 billion population, Indian Government spending less GDP on healthcare facility, (China spend 5.6 times more than India) existing healthcare infrastructure is not enough to cater the growing demand. (3) While the public sector dominates the healthcare sector, more than 21 percent of people lives below poverty line (4) have no option but to rely on government health care sector. Also, most of the facilities are limited to urban where consumers have higher purchasing power, leaving rural areas backward. (3)

Evidence suggests that around 42 percent of rural people visit to public hospital while in urban the visit to public hospital had decreased from 38 percent to 32 percent from 2004 to 2014, while increase in visit to private hospital had increased to 62 percent to 68 percent from 2004 to 2014. (5) To add situation worse the price for life-saving drugs have also increased, (6) and despite of government health insurance, poor people cannot afford health care facilities (7) making them helpless.

Apart from high price of healthcare facilities and medicines, people in India also had to face with fake or ineffective drugs, (8) as report suggests 1 in 7 drugs in India revealed as substandard. (9) Moreover, according to World Health Organization (WHO), around 31 percent of doctors practice in rural India had just passed secondary school lever while 57 percent doctors did not had any medical qualification. (10) India had less than one million educated doctors to treat 1.34 billion population with sharing one bed for every 2,046 people and one state hospital for every 90,343 people. (11)

With such worse healthcare condition, death due to negligence in hospital was common. Recently around 100 children died in public hospitals in Northern India (12) while in Jharkhand, 52 infants died. (13) Private healthcare was no way behind negligence as family accused for treating dead man for days, (14) or death due to medical negligence at Apollo Hospital. (15) These incidents in hospitals had made work place stress and unsatisfactory which increases the rate suicides and accidents among hospital staffs. (16) (17)

Also, more than 91 percent of respondents visited to private hospital or clinic at least once during last nine months. The study further reveals that people prefers private hospitals than public, the reason may be the marketing strategy that were offered by the private hospitals due to competition among others competitors. (18) The rise in public clinic was also noticeably increased mostly in sub-urban areas over the last few years.

India, in spite of one of the growing economy, no doubt, is presently facing serious healthcare problems whether it may be people killed by heart and lungs (19) or dengue.(20) Influence in politics in healthcare sector also plays an important role in public negative attitude toward public hospitals, as recently a doctor from West Bengal had been suspended from his post due to expressing his views on dead patients who died in dengue at his hospital through social media. (21)

No doubt, India is currently facing from lack of advance healthcare facilities and its one of the prime duty of us as a citizen of India to encourage development in Indian healthcare sector which would be more economical for all people.