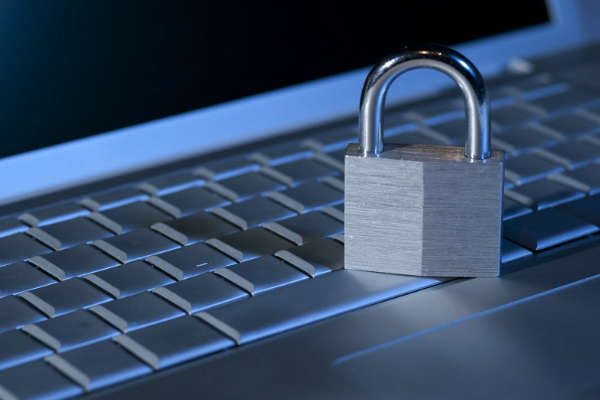 India is one of the biggest market for telecom sector as recently according to Telecom Regulatory Authority of India (TRAI), Indian telecom subscriber had touched 1.18 billion and growing at a rate of 1.17% monthly. Attractive tariffs and freebies with decreased price of mobile phone handset leads to exposition in cellphone connectivity. (1) According to a report, mobile internet users in India is around 420 million, with growing rate of 9 percent in urban and 26 percent in rural India. Communication, social networking and entertainment are top usage of mobile internet in India. (2)

With the rapid increase in smart phone users, increases in the amount of personal information that was shared on the internet gave rise to threat for data privacy. A study in US and UK college students suggests that around 82 percent of the respondents were concerned about keeping their data private. (3) Moreover, 92 percent of US internet users worry about their online privacy, and 55 percent of internet user trust businesses with their personal information online while 89 percent of consumer prefer to avoid doing business with companies they do not believe that their personal data was protected. (4)

The telecom company accepts to protect user information via privacy policy which is governed by Rules notified under Section 43A of the Information Technology Act 2000 in India. (5) However, report indicates that Bharti Airtel was tracking their users. (6) Google is collecting data related to searches results (web, images, news etc.), websites analytics, ad serving, applications etc. for tracking purposes and logs are stored for at least 9 months while cookies may be stored for up to 18 months. (7)

More personal information of the users was collected by computers for the ease of users which increased the risk for security breach. In 2014, around 50,000 people were affected by the security breech at Arkansas University (8) and about 145 million people personal information had been stolen in data breech at eBay. (9) Recently, over 1.4 million Aadhar digital identities details had been posted on website caused a major privacy breach in India. (10)

Out of 462 million active internet users around 153 million uses social media while 130 million were using social network via mobile (11) which increase threat for data to fall into wrong hands or security breached. Also, risk for malware, sniffing or spying etc. had increased gradually. People of smart phone needs educate about protecting their personal data via like encryption, access control, intrusion detection, backups etc.

The recent law introduced by Government of India which makes it mandatory to provide Aadhar digital identification details for telecommunication services is a real threat for public as Aadhar card cannot be blocked. Moreover, Aadhar card contains all financial, personal data of individual which could have a devastating result if falls in wrong hands. To make situation worse, the laws and justice system in India for security breach need to replace soon. (12)

A study conducted on 233 students (16 – 26 years), smart phone users, from Kolkata, West Bengal (13th – 15th Sep. 2017) about their views on protecting personal data privacy where the study suggests around 94 percent are concerned about privacy. The following table shows the responses we received from the respondents about some privacy steps to keep their smart phone secure:

From the responses above responses it shows that more than 72 percent of respondents were sometimes limiting the personal data (location, camera, account information etc.) that app can access from smart phone. The auto detect of location or account information opens doors wider for the sniffers and others to predict behavior based on our past usage/practice.

Around 51 percent respondents had supported that installing a security app (anti-virus) was important as it helps to protect data from malware or viruses. While more than 82 percent uses secure lock screen or password protect for unwanted access from others. However, more than 96 percent never used encryption or remote wipe out data option for their smart phone. It is one of the most important feature to protect privacy as it works as a secure bridge between smartphone and clients. (13)

The respondents had some mixed responses for using of public network for surfing internet from smart phone where around 39 percent of respondents always and 47 percent sometimes use public internet for surfing. Using internet from public unknown source may fall victim to many ruses and ploys that hackers and cyber-criminals have at their disposal on unsecured public or even on private wireless network. (14)

As smartphones adds value to our daily fast life, it had also created certain loop wholes in our life too. Study shows smartphones can increase stress (15) and even effect mental health. (16) Moreover, recent information about spying by government had created worldwide debate to protect privacy. (17) However, protecting privacy is in the hands of smart phone users as they have to be more sensible in sharing personal data on internet or to tweak up their phones and use encrypting tools.